The winners of the Inspirational Women in Law Awards 2021 are: 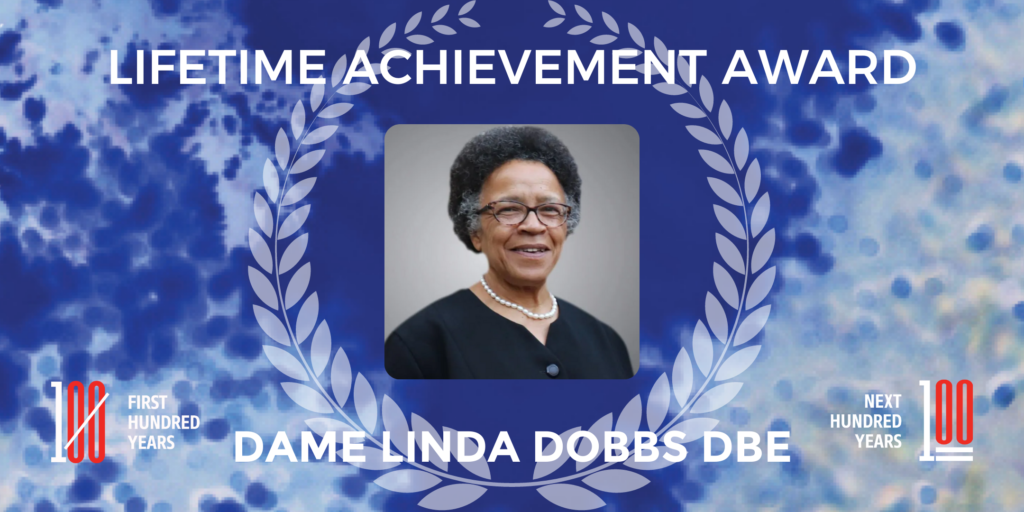 Following a successful career at the Bar, in 2004 Linda Dobbs became the first non-white high court
judge in the UK.
At the Bar she chaired a number of committees including the Race Relations, Equal Opportunities,
International, Professional Conduct and Professional Standard Committees. In 2003, she became the
first female chair of the Criminal Bar Association where she set up its first equality and diversity sub-
committee.
She has been involved in the training of lawyers and judges both in the UK and internationally for
over 20 years and is the director of training at the Judicial Institute for Africa, based at the University
of Cape Town where she is an honorary professor.
She has been named in the past as one of Britain’s most powerful black women, has featured
regularly in the Power List 100 of Influential Black Britons and is now the chair of its selection panel. 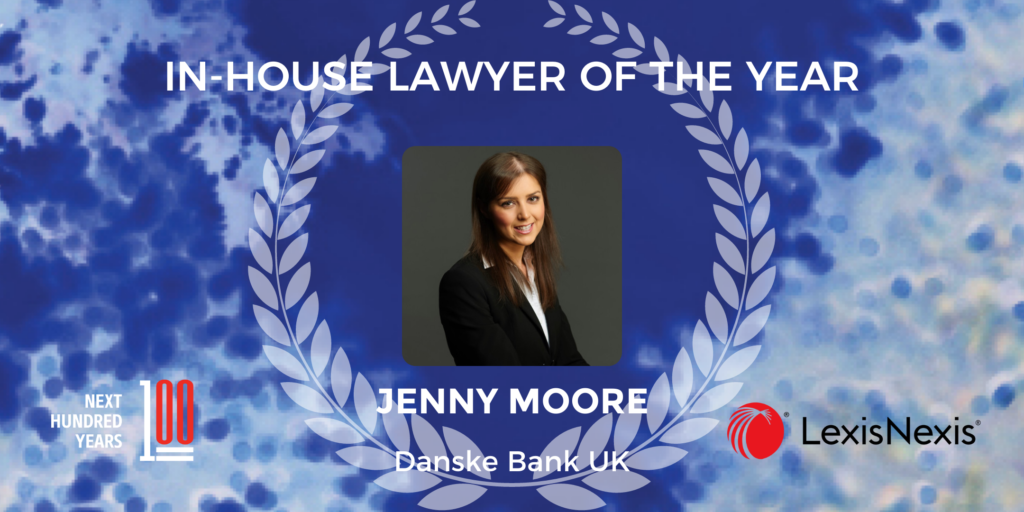 Jenny Moore, In-House Counsel, Danske Bank UK and Non-Executive Director for Women’s Aid Northern Ireland.
During the pandemic Jenny sought to raise awareness of domestic abuse within the financial and legal services sector, providing support for victims and education for perpetrators. Danske Bank became the first private
sector employer in Northern Ireland to have a domestic abuse policy and support offering for colleagues. 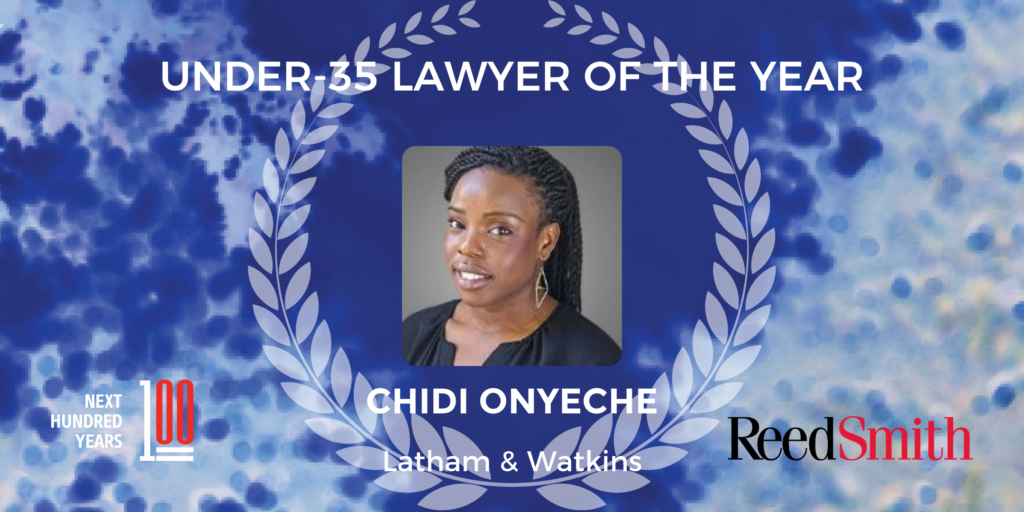 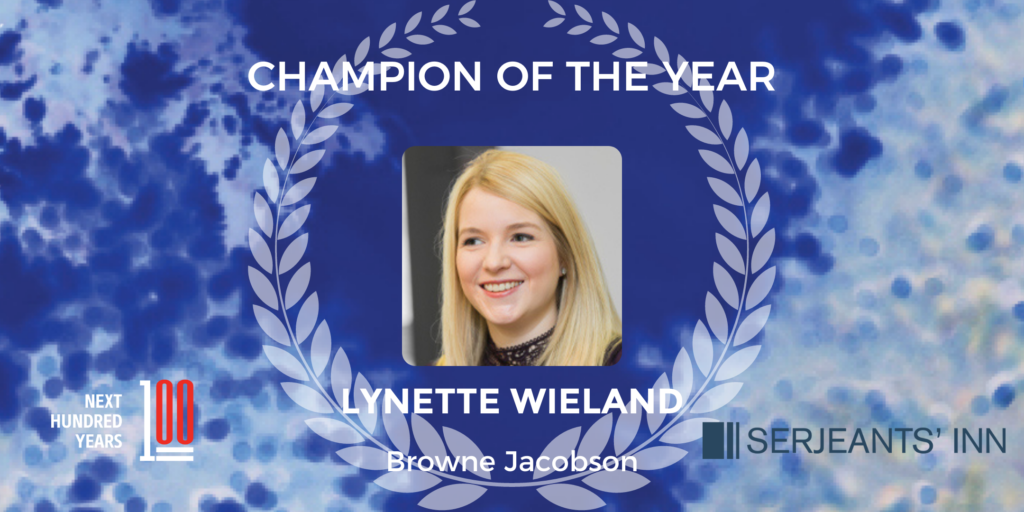 Lynette Wieland, Health Advisory and Inquests Associate, Browne Jacobson.
Lynette followed a non-traditional route into law, having no A-Levels, no financial backing, and being neurodivergent. She is a Law Society social mobility ambassador focused on raising the aspirations of students and graduates from non-traditional backgrounds. 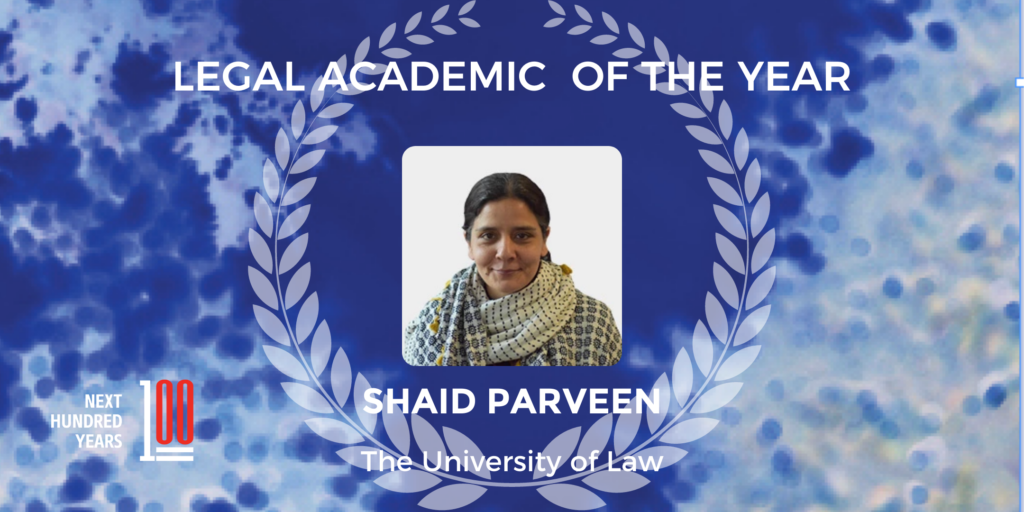 Shaid Parveen, associate professor, The University of Law.
Formerly a lawyer in private practice, Shaid chairs the Birmingham Law Society Race Ethnicity and Cultural Heritage subcommittee, is a member of the Social Mobility Committee and an assessor for the Law Society Family Law Panel. 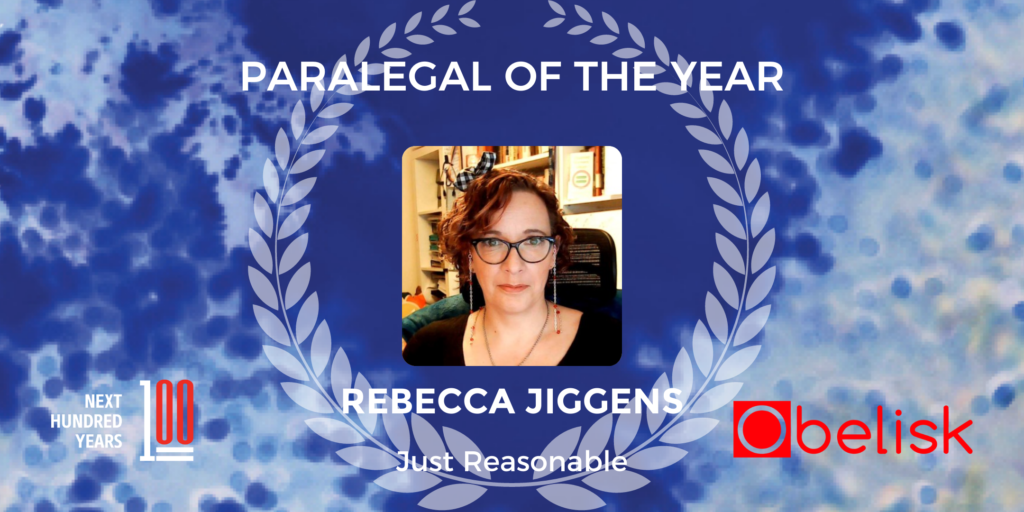 Rebecca Jiggens, paralegal and founder of Just Reasonable.
Rebecca, who has a disability, set up Just Reasonable, a non-profit company that provides compassionate, disability-led representation, especially in employment law. Challenging both ableism and sexism, she is a voice for vulnerable groups. 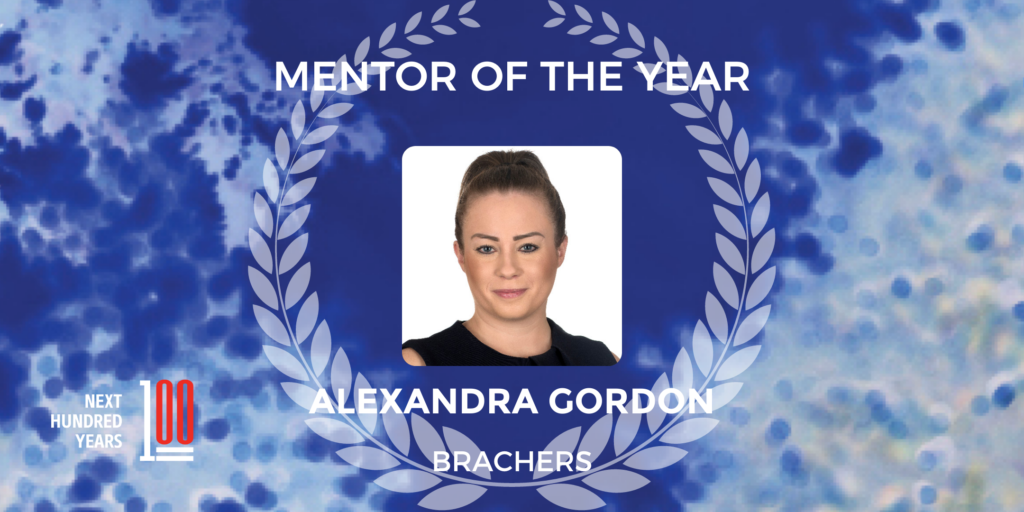 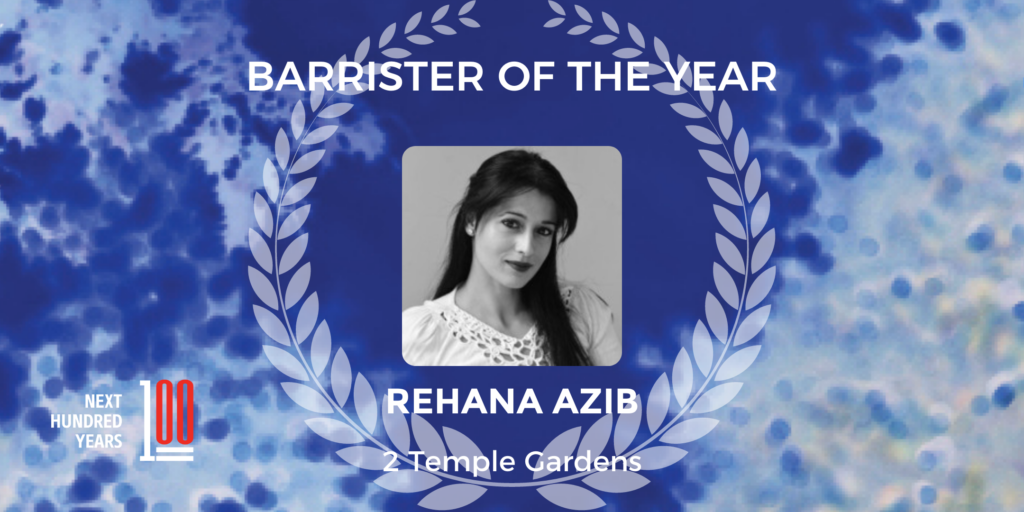 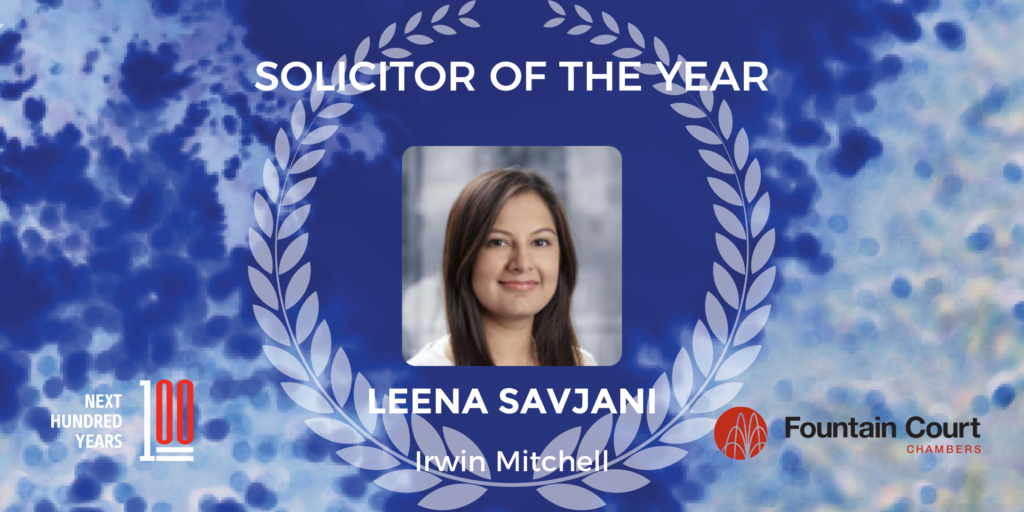